After taking part and winning BBC’S ‘Earth’s Wildest Waters – The Big Fish’ last year it’s been a really hectic few months being involved in a lot of events, shows and competitions but one I was both nervous and excited by was The Game Fair at Ragley Hall.  I was very kindly asked to be the official Fishing Ambassador for the whole show, which was the reason for the mixed emotions as I had never been an ambassador for anything before, I mean what does an ambassador do?! My idea of an ambassador was someone who walks around with tray covered with a pyramid of Ferrero Rocher, which I could happily polish off myself, but seriously it was an honour to be asked, especially due to the size and nature of the fair and the fact that I had been given such a role in something I am so passionate about.  So after a journey that felt like a lifetime I eventually arrived at Ragley Hall, and was immediately blown away by the beauty and size of the place.  I’ve been to outdoor shows and events before but never anything on this scale, and after meeting some of the staff which were extremely friendly I then met Tony Wall, the Director of the event, who kindly escorted me to the fishing village where I would be helping over the next three days.

My first impressions were that the fishing area was a little sparse of marquees, which was really surprising and a shame due to the thousands of people that attend the Fair every year, but the stores & organisations that were there ended up doing a fantastic job taking advantage of the space.  I decided to base myself down by the water with the ‘Get Hooked On Fishing’ team (Sarah, Sam and John), and the Angling Trust guys, both of who were doing an amazing job giving the hundreds of kids & young aspiring anglers at the Fair an invite into fishing and the chance to catch their very first fish.  Both are organisations that I happily support & have become very good friends.

Over the first day I was involved in numerous activities including doing a Q and A about my ‘Big Fish’ adventure last year, which always brings fond memories, and also participating in a few small competitions which were great fun. One of the highlights on my first day and of the whole show as always was meeting new people and making good friends, one of which is the most talented artist I’ve ever spent time with, a guy known as Dusto – and when I say artist I mean of the most incredible graffiti.  Adam’s (Dusto) work is phenomenal and he has a real passion like myself and all anglers for fishing which totally comes across in his artwork, and for everything he does trying getting more people into our beloved sport.

Another name I have to mention, well try and mention is Hywel Morgan (or as I call him, Howard), who has represented his country as Captain on countless occasions, won numerous casting competitions around the world and also still somehow can’t pronounce my bloody name right! (You’ll get there eventually pal!).  It’s amazing how anglers in general can get on so well even as strangers, we had endless banter and laughs throughout the whole weekend (mostly at my expense), probably due to the threat to him of my casting… well you never know!  His passion and enthusiasm, like Adam’s above, are exactly what our sport needs and I’m proud that I can call these guys my friends.

Over the next two days of the Game Fair there was loads going on, from competitions to time challenges & casting demos. I did manage to get my hands on the big competition prizes, but unfortunately it was only to present them! A big shout out to all the Brit Flycast contenders who all put in an outstanding performance over the weekend, and the very worthy winners from both days Jonathan Tomlinson & Steve Parkes for the Men’s #7 distance event; Jonathan once again & James Evans for the ST27 event; Debbie Morgan, Yasmin Morgan & Tracy Thomas for the Women’s #7; and Tanya Morgan & Toby Bennett for the Junior #7.  Also a very special mention to George Clarke, awarded for a magnificent 19 metre cast at the age of only 8 years.  Congratulations once again guys!

On the final day I got to meet up with my good mate Rob Hughes, 2x World Champion carp angler & current England carp fishing team manager, who decided it was the right time for me to move over to the dark side & catch my first carp.  Nervously, in front of the watching crowds, and next to two extremely talented England International women’s carp anglers Tania Williams & Theresa Biggs, I accepted the challenge!  After a few occasions of me having to nip away for presentations & missing a few carp caught, I finally had my chance and after a few close calls & thinking the fish had come off, I finally landed my first ever common carp of around 5-6lbs.  After a few quick photos the fish was safely returned, and will hopefully be the first of many!

Overall, the Game Fair experience was a massive success for me, leaving with so many new friends & experiences, my first carp & most encouragingly of all, seeing the massive volume of kids & their families getting into fishing for the first time.  This is something which I feel very passionate about & which spells a really bright future for our sport.  I’m already looking forward to next year’s Game Fair event – keep an eye out & be sure to get this unmissable date in your diary! 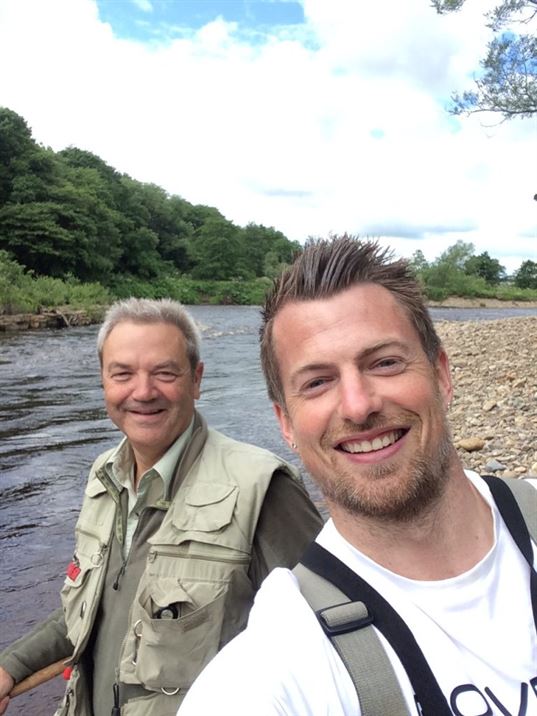 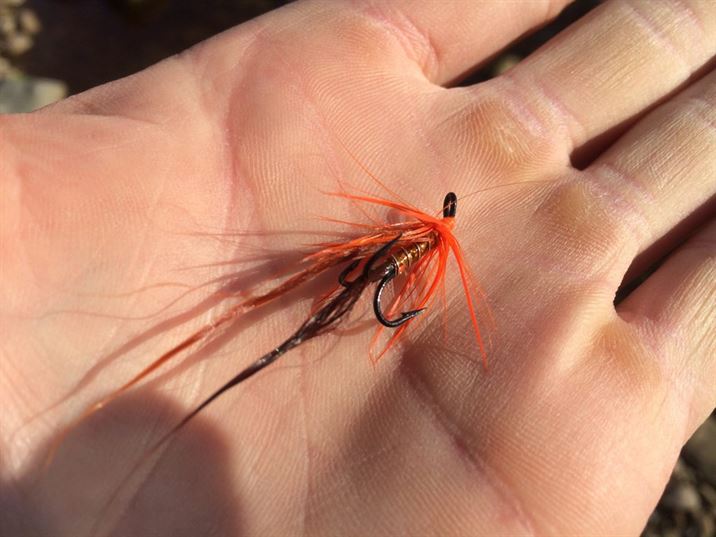